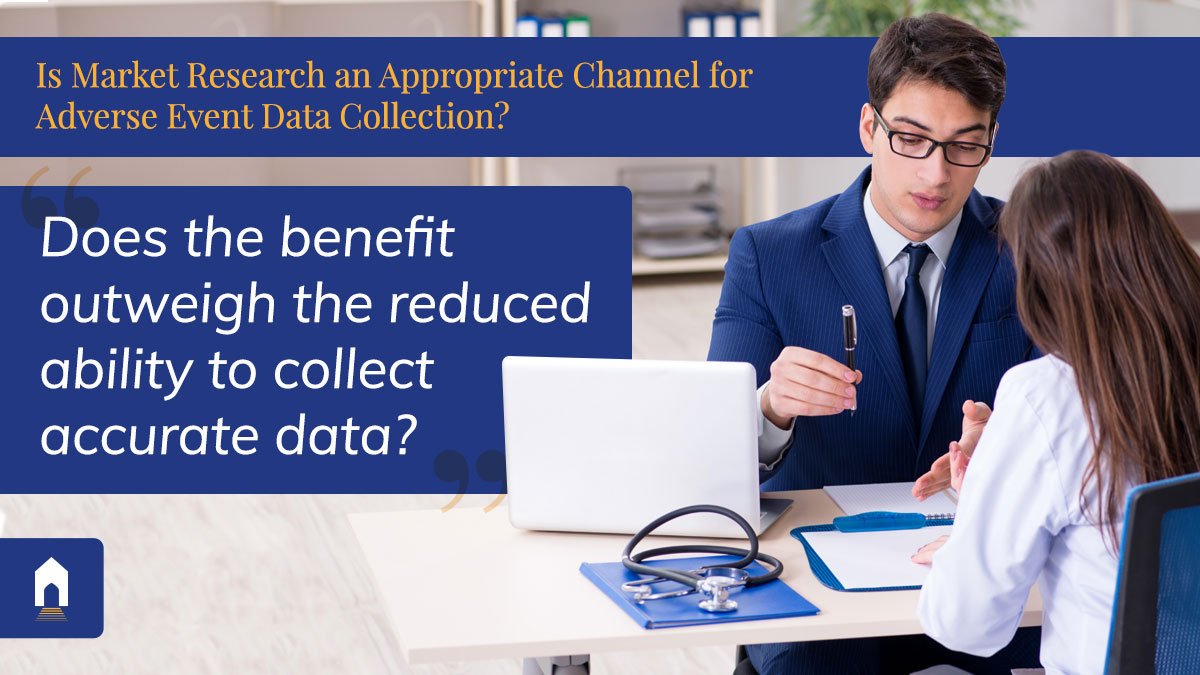 Why do doctors choose one drug over another? What attracts them to a certain class of drugs? And what motivates their decision to switch patients to a new product? These are important considerations for pharmaceutical companies, which typically engage market researchers to gather these insights.

Life sciences companies contract market researchers to learn about the prescribing behaviour of doctors and how they respond to the information about a product. Quite often the choices they make are based on mental shortcuts or heuristics. That is because they need to reduce what they retain about each drug to a few mental bullet points to deal with the massive amount of information they are constantly trying to absorb. Each drug has efficacy and safety data, but also price, mode of delivery, which subset of patients it is best suited for, or its position in the treatment algorithm.

Life sciences companies understand this data challenge that doctors face, and look for ways to make information sharing easier. For example, at medical conferences pharmaceutical companies that are trying to promote a new drug will have a large stand with three bullet points about the product that they want the doctors to remember so that it is front of mind when they see their patients.

When we do market research, we are trying to capture those mental shortcuts and work out what the doctor is thinking. There are so many factors that go into why a doctor would choose a particular product, and that is what pharmaceutical companies want to uncover, because when they have a new drug going into a crowded marketplace they want to determine where they are going to place it, and what its niche will be. And unless they get really accurate data, they're not going to be able to find that niche.

There are, however, a number of barriers standing in the way of insight gathering. First, there is the issue of human nature. People in general are very poor witnesses to their own behaviour. Health care professionals may mask their true behaviours and motivations because they are worried that their decision-making process is not socially or professionally acceptable. For example, when asked why they chose to prescribe one drug over another, many will state that their decision is based on what they have read in medical journals, concerned that it is less acceptable to admit that they were swayed by an advert or a conversation with a drug rep. Sometimes they may not want to admit that a decision was made simply because time constraints prevented them from exploring all options with the patients. At times they may respond vaguely because they simply do not know the answer, but feel it is not acceptable to admit that. Or it may just be that their reasons for making decisions are entirely sub-conscious and they are completely unaware of what is driving their decision making.

Ever since thalidomide, drug regulators have quite rightly established strict post-marketing safety reporting requirements under which healthcare professionals must report any safety or efficacy issues as soon as they hear them. Clearly doctors are best placed to be doing this, since finding out whether their patients are responding to a drug or experiencing side effects, is fundamental to what they do.

Market researchers are also required to report to their client companies if issues with their drugs are raised. And herein lies the issue. We must warn the doctors of our legal responsibility to report any issues prior to any market research interview. Doctors know that this involves going through extra paperwork, even if the issue they mentioned was something that they had already reported to the health regulators. Now when I warn doctors of my legal requirements to report at the beginning of interviews they now frequently say ‘Yes I know, I won’t mention anything like that.’

Triggers for switching from one drug to another are crucially important to pharma companies to understand. The most common two reasons for switching are tolerability issues or lack of efficacy. Yet we have trained doctors to effectively avoid talking about either issue. We open interviews by asking them for honest feedback, yet they do not feel they can speak freely about their prescribing decisions for fear of additional paperwork.

Getting honest feedback from doctors is hard enough without the additional barrier of requiring market researchers to collect and report any adverse event data.

If we are to overcome the barriers to doctors providing honest feedback, and gather the information that the life sciences industry needs to make effective decisions about their products, then we need to remove as many barriers as we can. Does the benefit of catching a few adverse events which doctors should already have reported, outweigh the enormous damage done to our ability to collect accurate data from our healthcare professionals?

Get in touch to find out more.

Glyn Griffiths has over twenty years of experience and expertise, managing and carrying out qualitative healthcare market research projects across commercial and academic settings. Never happier than when moderating he has carried out well over 1,000 interviews and focus groups ranging from KOLs through to adult, paediatric and vulnerable patients. He also has significant experience in oncology and was part of a two-man team for Merck that tracked progress of all known clinical research worldwide across the six most common cancer types over several years. Glyn project manages and conducts many of our interview, advisory board and survey based research projects.